The Norwegian Space Agency and Europe

Home
/
Norway in Space
/
The Norwegian Space Agency and Europe

The Norwegian space industry and space activities are an important part of Norway's public infrastructure.

More and more new products and services based on satellite data are introduced, contributing to making society safer and more efficient.

The Norwegian Space Agency governs Norway's space policy on behalf of the Norwegian Ministry of Trade, Industry and Fisheries, contributes to the development of Norway's space industry, and ensures that public allocations are being used effectively. Keywords are industry and business, benefits to society as well as consumers, and scientific research.

Norway's space industri currently counts approximately 40 large and small businesses. They develop and produce a variety of solutions for space, from terminals for satellite communication and technology for earth observation satellites, to sensors for gamma radiation in deep space, and sell their products and services on the global market. The revenue of the Norwegian space industry is approximately NOK 8 billion yearly.

Norway's space companies are located all over the country, from Longyearbyen in the north to Larvik in the south, and from Eidsvoll in the east to Bergen in the west. The two main clusters are situated in Eastern Norway around Oslo and in Northern Norway around Tromsø. The Norwegian space industry is a medium-sized sector that has the potential for growth as the oil and gas industry begins to see less demand for high-competency employees

In close cooperation with Europe

The framework conditions for the growth of the Norwegian space business are set by Norway's national space strategy and allocations in the national budget. Implementation is mainly done through Norway's participation in ESA and the European Union's (EU) space programs.

One of the primary responsibilities of the Norwegian Space Agency is to help Nowegian businesses win contracts in ESA's many development programs. Because of this, ESA remains our most important doorway to influence. The Norwegian Space Agency has a great familiarity with and knowledge of the many programs and opportunities offered by ESA. We maintain a large network of contacts and the expertise to advise Norwegian companies which space programs are right for them. 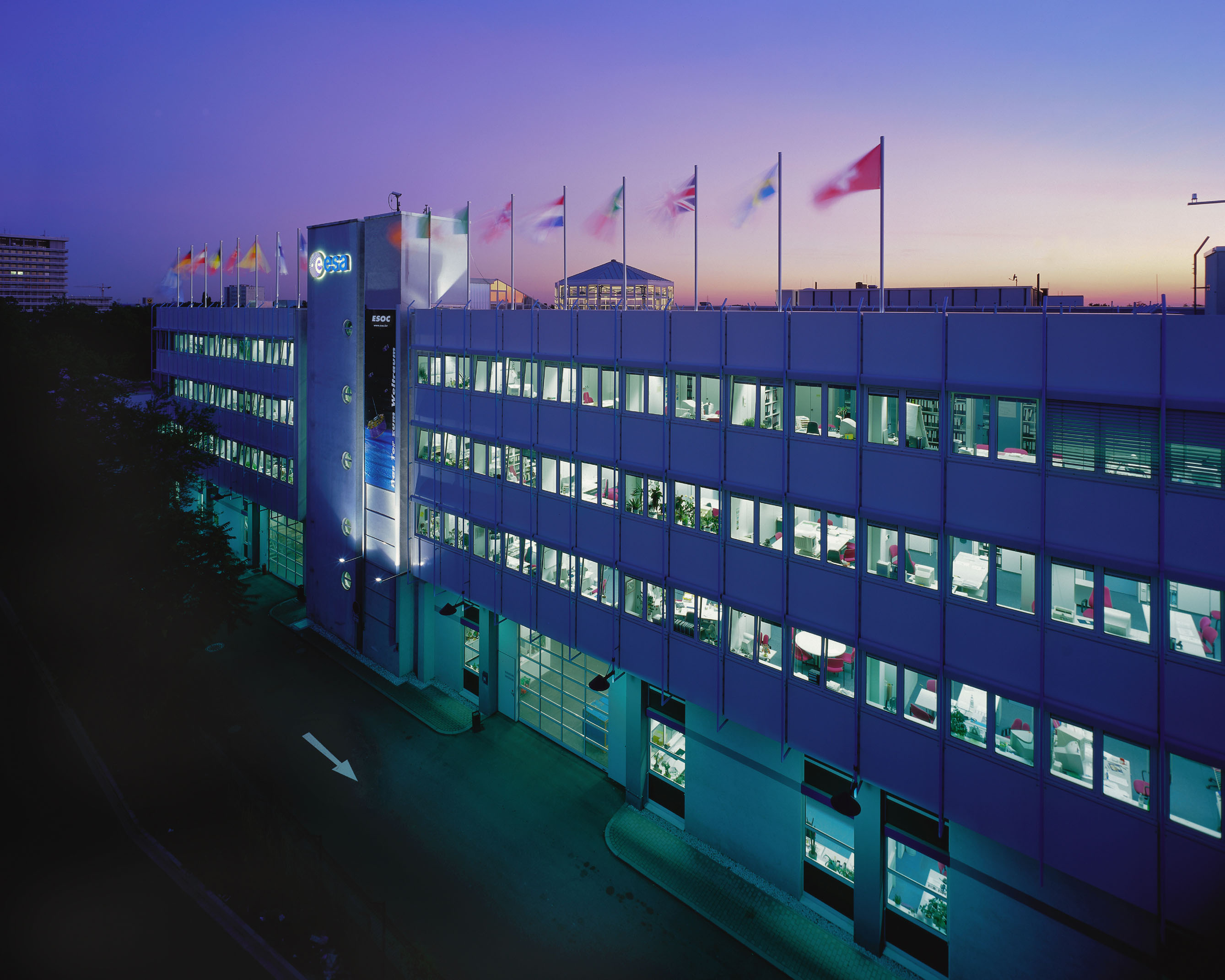 The space industry is both national as well as international. The majority of relevant contracts are published within EU and ESA programs. Our active participation in these programs ensure that Norwegian companies may compete against firms from all over Europe.

Both large and small countries compete, with their special interests and national industries, for the same contracts. While large countries may flex political and financial muscle, many small nations offer specialized knowledge and a highly developed technology.

Thus, many of Norway's space businesses are in the forefront of their fields. The Norwegian Space Agency's frequent and active participation in European fora, and over 33 years of experience with working for Norwegian interests in European organizations, we contribute to ensure that Norway's industry gains its share of business.

How do we do what we do?

The Norwegian Space Agency works closely with the Norwegian space industry and are up to date on what it can offer. Because we are members of the main councils and committees in both ESA and EU's space programs, we know what these projects need, and we speak for Norwegian interests in ESA's program councils and other relevant fora. Through extensive experience we are very familiar with the various actors and decision makers in Europe, both in industry and governance.

The Norwegian Space Agency also contributes to identify technologies that were originally made for other sectors, but which may be developed further for use in space and thus open up new possibilities for Norwegian firms.

The Norwegian Space Agency is also responsible for allocating national funds to support the development of products and services for space related activities. Over time this support results in considerable industrial growth. Every NOK Norwegian companies receive in contracts through the Norwegian Space Agency and ESA yields on average NOK 4,5 in revenue, all markets included.

The national use of space

Norway is perhaps the country in Europe that has the greatest societal benefit of space-based activities. The Norwegian Space Agency encourages an even higher degree of use of space data in the public sector, and cooperates closely with public institutions and organizations all over the country.

For example, a great number of Norwegian public institutitions, research establishments, organizations and firms depend on data from Copernicus, EU's program for Earth observation and monitoring of our planet's large systems by satellitte. ESA's Earth observation programs are also central to our understanding of the changing climate and environment, and provide the technological and scientific basis for the planned European weather satellites and operational satellites in the Copernicus program.

The Norwegian Meteorological Institute in Oslo, the Norwegian Directorate of Fisheries in Bergen, the Geological Survey of Norway in Trondheim, the Norwegian Institute for Air Research in Kjeller, the Norwegian Coastal Administration in Ålesund and the Norwegian Mapping Authority in Hønefoss are just some of the institutions that use Earth observation data from space in their work.

The Norwegian Space Agency's close contact with the space industry, space research, ministries and directorates all over Norway, and the cooperation with international organizations such as ESA, EUMETSAT, and EU's space programs Galileo and Copernicus, demands extensive travel time as well as a sharp collective memory and specialized know-how.

This unique knowledge of current space activities as well as the past makes the Norwegian Space Agency a true hub for Norway’s activities in space.