AISSat-2, Norway's second national satellite, was launched on the 8th of July 2014. Like its predecessor, AISSat-1, the new satellite will monitor maritime traffic from space.

- Two AIS-satellites in orbit will ensure a continuous monitoring and safeguarding of the maritime traffic in Norwegian waters, says Bo Andersen, Director General of the Norwegian Space Centre.

AISSat-2 was lifted with a Soyuz launcher from the Russian cosmodrome in Baikonur in Kazakhstan on the 8th of July 2014.

Norway's second national satellite is identical to the first, AISSat-1, measuring 20 x 20 x 20 centimeters and weighing 6 kilos. AISSat-1 was launched on the 12th of July 2010. 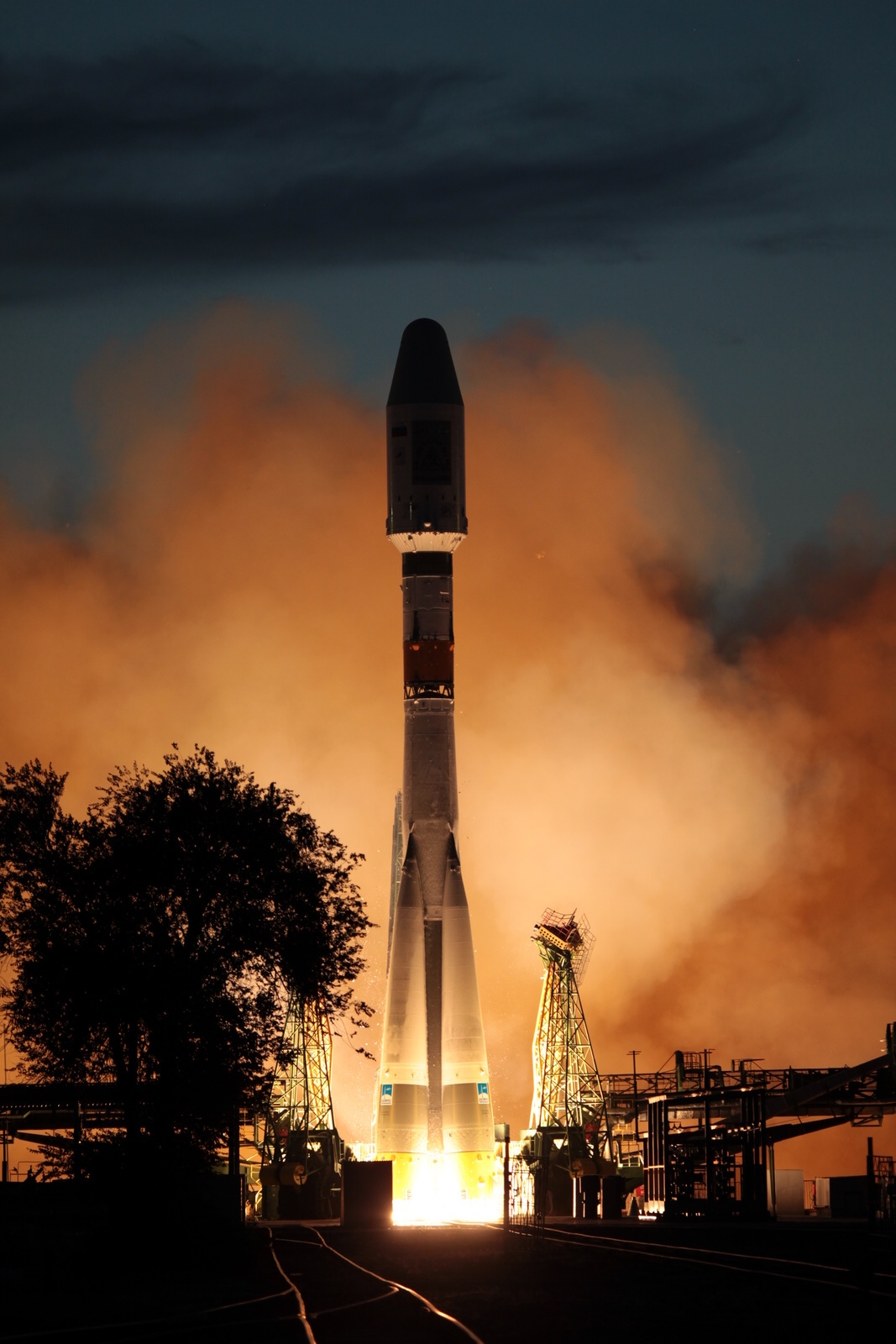 The AIS system was originally developed to prevent collisions and all vessels with a gross tonnage larger than 300 tonnes must carry AIS equipment.

AISSat-1 was the first satellite to detect AIS in real time from space.

Norwegian authorities have used the data from AISSat-1 to monitor fisheries, oil spill, the maritime traffic along the coast line and in the Arctic, to support anti-piracy operations off the African coast, and assist in rescue operations, among others.

AISSat-1 has delivered a solid view of the maritime traffic along Norway's coastline, around Svalbard, and the rest of the Arctic, including the Northeast Passage.

AISSat-2 was developed on the basis of the success of the first AIS satellite.

A third and fourth Norwegian satellite on the way

The first signal from AISSat-2 received at the satellite's ground station SvalSat outside Longyearbyen. Photo: KSAT

The price for developing and launching AISSat-2 reached NOK 12 million, but the cost of a third AIS-satellite, AISSat-3, will be lower, at NOK 8 million. AISSat-3 is already in development, with launch scheduled for 2015.

A fourth Norwegian satellite, Norsat-1, is also under construction. This satellite will carry a next-generation AIS instrument as well as two science payloads. Norsat-1 will be launched in 2016.