The Norwegian satellites NorSat-1 and NorSat-2 were successfully launched on Friday the 14th of July 2017. The two satellites will monitor maritime traffic and test science and technology payloads.

Norways new national satellites lifted off with a Soyuz-launcher from the Russian spaceport in Baikonur today at 08.36 CET Friday the 14th of July 2017. Video of the launch here.

At approximately 11.01 CET the Norwegian satellites were injected into orbit as the first of more than 70 small satellites included in this multi-satellite launch.

The housekeeping instruments and payloads will now be tested before they are ready for duty.

The main payload on both the NorSat-1 and NorSat-2 satellite is an AIS-receiver for tracking maritime traffic from space via signals from the ship anti-collision system AIS.

The satellites are primarily financed by the Norwegian Coastal Administration and the Norwegian Space Centre. Other partners are the Norwegian Defence Research Institute, Kongsberg Seatex, Space Norway, University of Oslo, PMOD and UTIAS.

Norway’s first national satellites, AISSat-1 and AISSat-2, were among the first to detect AIS-signals from orbit.

The AIS-receiver on NorSat-1 and NorSat-2 is a new and improved version of the receiver on the AISSat-1 and AISSat-2. The two receivers were built by Kongsberg Seatex, with support from the European Space Agency. 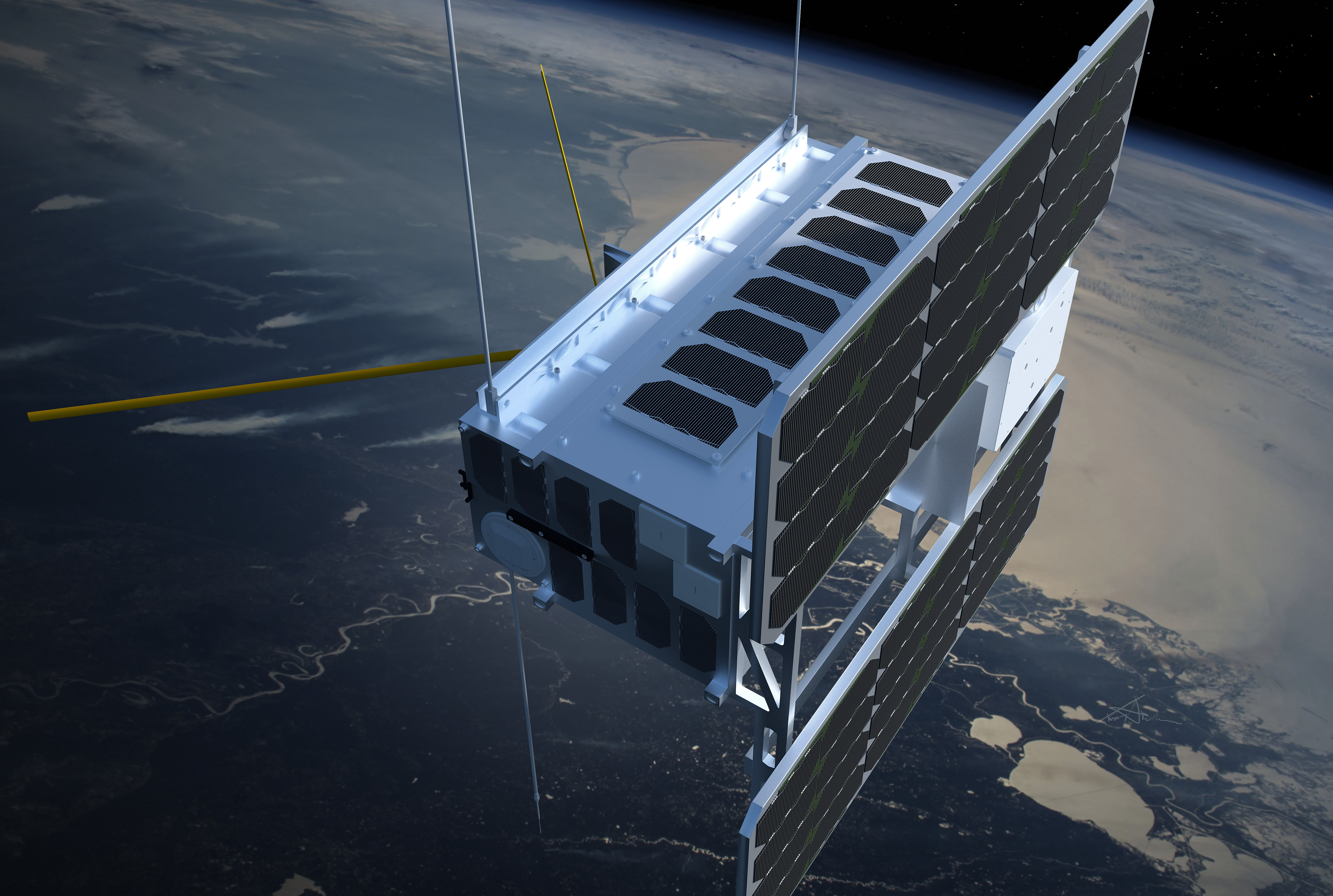 The scientific payloads on NorSat-1 are the Compact Lightweight Absolute Radiometer (CLARA) and the multi-Needle Langmuir Probe (m-NLP).

CLARA was built by researchers at PMOD in Switzerland to measure variation in solar radiation over time, an important factor for climate and meteorological models.

m-NLP will measure electron plasma in the upper atmosphere for researchers at the University of Oslo.

Bad space weather caused by solar storms and plasma in the upper atmosphere can damage satellites and other infrastructure in orbit, as well the power grid on Earth.

In addition to flying an AIS receiver similar to that of NorSat-1, NorSat-2 is also equipped with a VDES receiver/transmitter to test VHF Data Exchange Service. 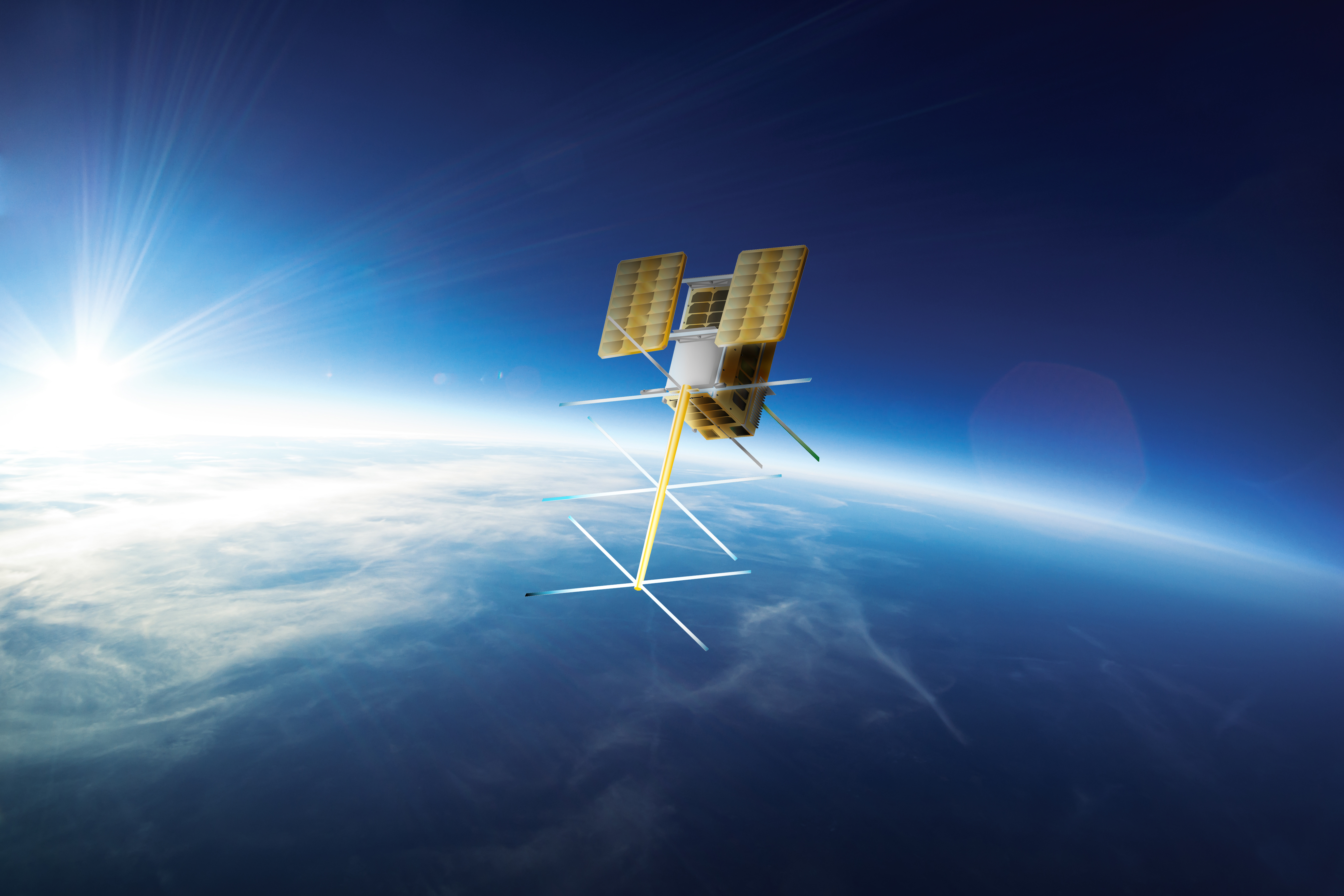 This is a new method for sending and receiving messages on the VHF radio frequency by satellite to ships.

The VDE sender/receiver is built by Kongsberg Seatex, with support from SpaceNorway, ESA, and the International Association of Lighthouse Authorities.