Japan and Norway have signed a memorandum of understanding for sounding rocket research on the aurora and space weather.

The new memorandum of understanding between the Japan Aerospace Exploration Agency (JAXA) and the Norwegian Space Centre (NSC) focuses on Sounding Rocket Research and was signed in Tokyo on the 16th of January 2015 by Saku Tsuneta, Director of ISAS, JAXA's space research centre, and Terje Wahl, Deputy Director General of NSC.

The agreement comprises the Norwegian sounding rocket ICI-4, to be launched from Andøya in February 2015, and the Japanese sounding rocket SS-520-3, which will lift off from Svalbard in January 2017. 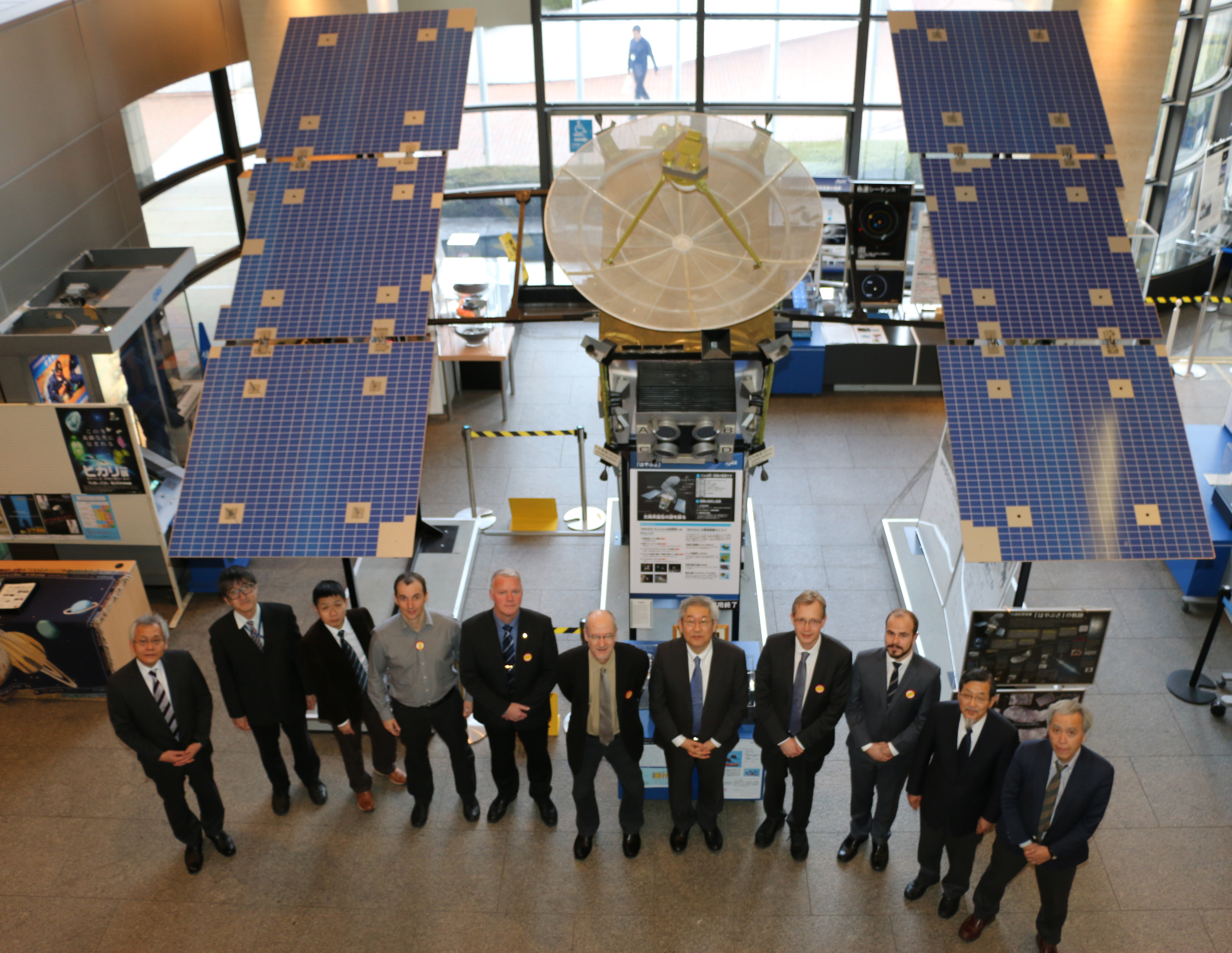 The Norwegian delegation at JAXA's headquarters in Tokyo in January 2015 before the memorandum of understanding about sounding rocket research was signed. Foto: JAXA

The previous ICI rockets have explored the space weather, which can affect electronics in orbit and on the ground. The Japanese SS-520 rockets have focused on ion currents from the atmosphere to space, which is tied to the global circulation systems and climate.

Andøya Space Center and the University of Oslo

Prior to the signing of the agreement at the JAXA headquarters in Tokyo, Japanese and Norwegian researchers met in workshops to discuss space research and the results from the ICI-2 and ICI-3 sounding rockets. 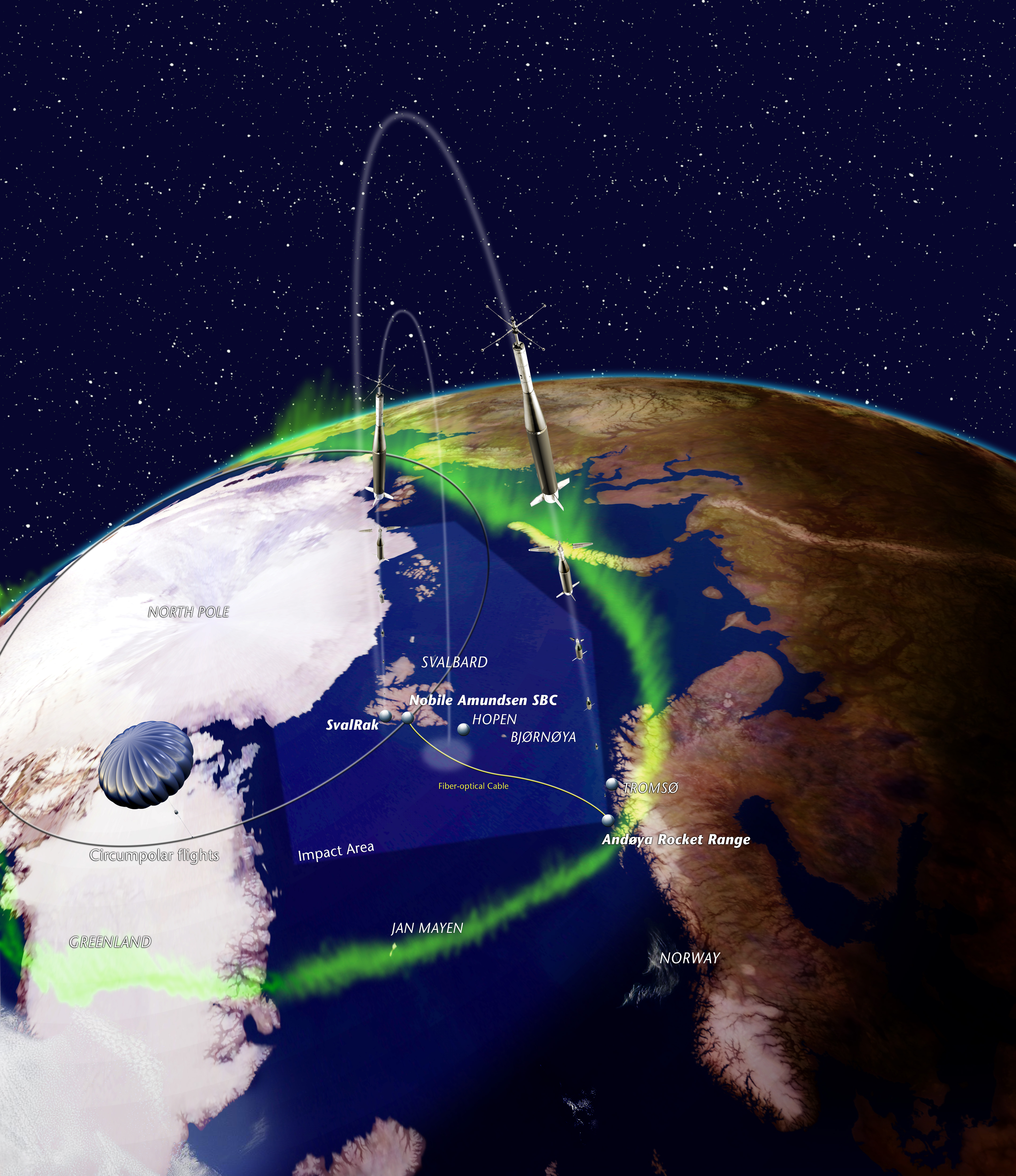 - We are very pleased that Japanese researchers wish to launch an advanced sounding rocket from Svalbard, and the memorandum of understanding is vital for this cooperation, says Terje Wahl, Deputy Director of the NSC.

The agreement will also utilize the Svalbard Integrated Earth Observing System (SIOS), which coordinates the infrastructure for research on Svalbard.

Japan and Norway have previous agreements for space-related research.

In 2007 a general agreement about sounding rockets was signed, and in 2010 an agreement for general space research was signed by the two countries.

- The new memorandum of understanding covers the cooperation for the two sounding rockets, says Wahl.