Norway's contributions to the space industry are the best in their field, driven by enthusiasm and interest in space.

The Norwegian space industry currently consists of about 40 companies, large and small, in various locations across the country. They develop and produce everything from terminals for satellite communication to flowerpots for plant research in space, and sell their services from Antarctica in the south to Svalbard in the north. They have an annual turnover of approximately NOK 8 billion a year. 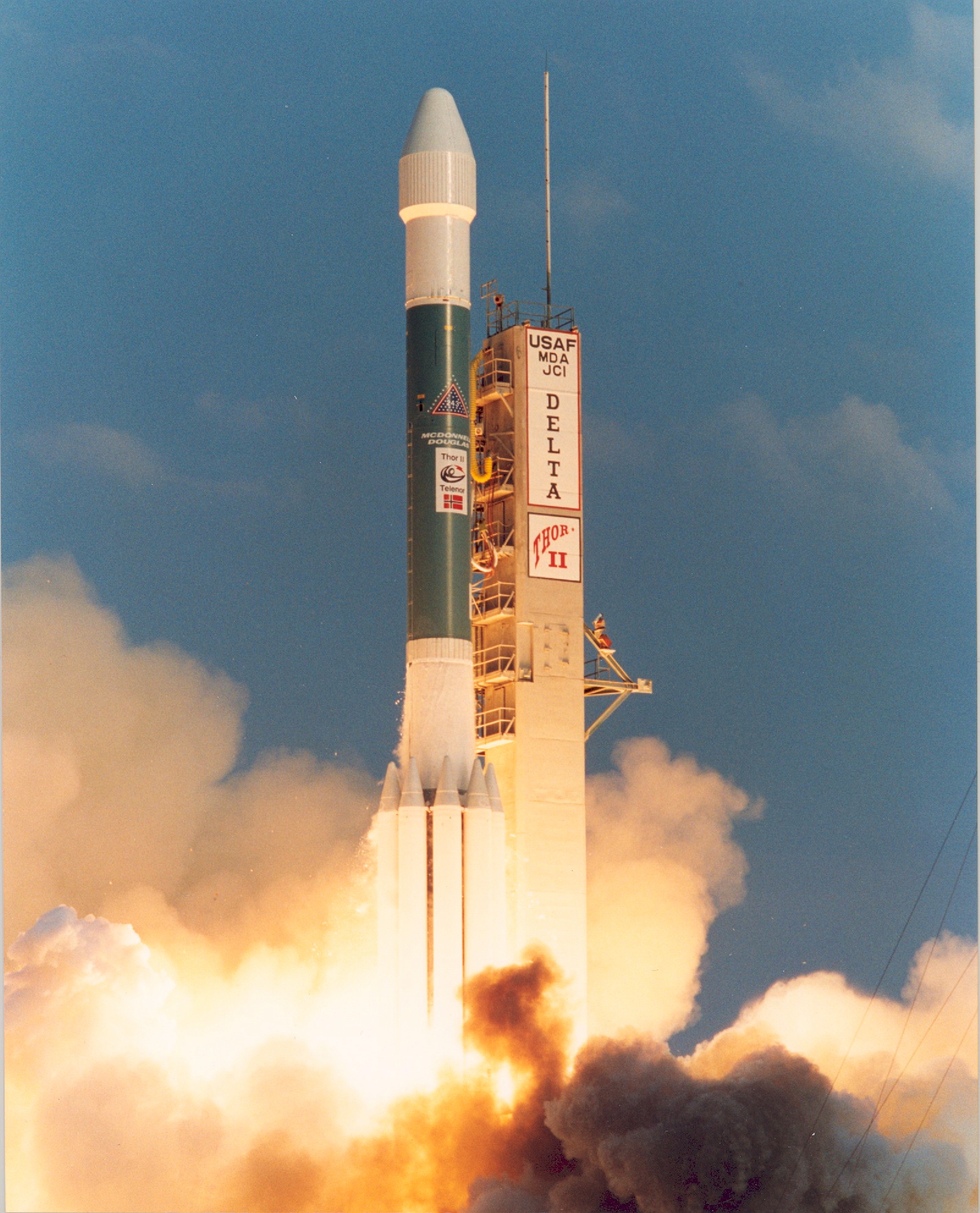 A high-cost country like Norway cannot compete with low-cost countries like China and India in manufacturing components, but when it comes to high technology and specialised skills, engineers in Norway are no more expensive than engineers elsewhere in the world. It is in fields like these that Norway is able to compete in the space industry.

Another major space company in Norway is Kongsberg Defence & Aerospace. Through its subsidiaries Kongsberg Satellite Services and Kongsberg Spacetec, the company provides some of the most advanced services in the fields of ground stations and satellite data. Kongsberg Defence & Aerospace currently operates a worldwide network of satellite ground stations, including stations in Svalbard and in Antarctica. The company also supplies high technology to agencies such as NASA and ESA. 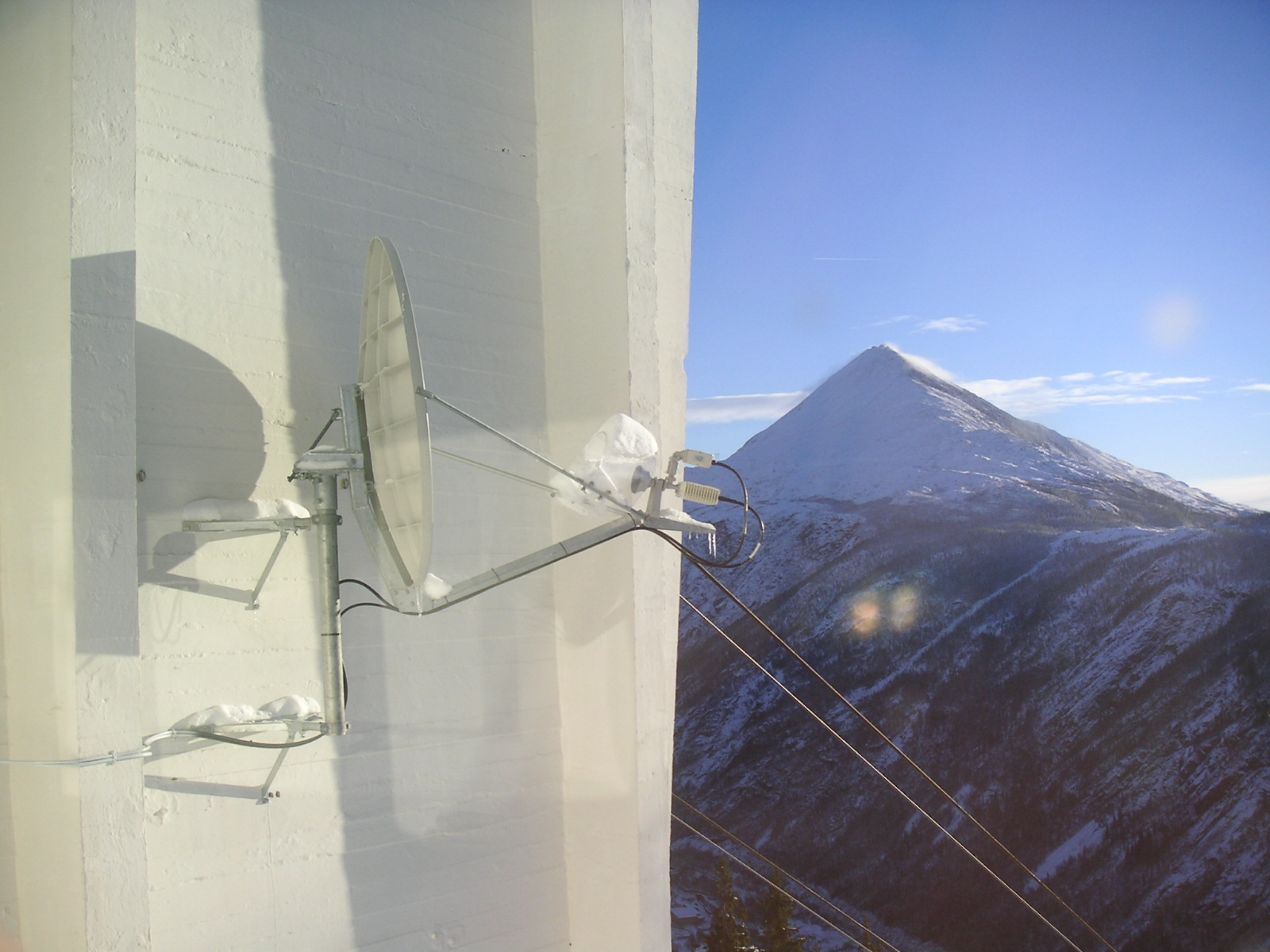 Kongsberg Spacetec will supply technology for the ground-based systems for Sentinel 1, 2 and 3, Europe's new fleet of satellites that will be used to monitor the climate, environment, natural resources and security. In 2011, Kongsberg Defence & Aerospace bought the company Norspace in Horten (Norspace is a continuation of the former AME Space and Alcatel Space Norway). Kongsberg Norspace currently has 95 employees and supplies high-tech components and equipment to the international space industry.

Kongsberg Norspace participates in several international space programmes, and the company's equipment can be found on board more than 150 satellites from all over the world. Among other things, it will supply frequency generators and search and rescue transponders to 14 of the satellites in the European Galileo navigation system. This contract is worth around NOK 170 million.

Presens, based in Oslo, is a small company with 40 employees and a hive-off from SINTEF. Presens supplies pressure sensors for satellites and space probes. The pressure sensors are small and light, stable and robust, and have fast response times. This is a big advantage in relation to work in space. Presens has supplied pressure sensors to satellites such as the European Space Agency ESA's new weather satellite ADM-Aeolus.

As well as providing us with better weather forecasts, this weather satellite will help to increase our understanding of the atmosphere's dynamics and climate processes. The Presens sensors are integrated in a system that keeps the laser in the satellite's main instrument clean. The Norwegian pressure sensors have also been on board the Swedish Prisma nano-satellite. Presens mainly supplies pressure sensors for the oil and gas industry. It is in this market that the company has perfected the technology that is now being sent into space. 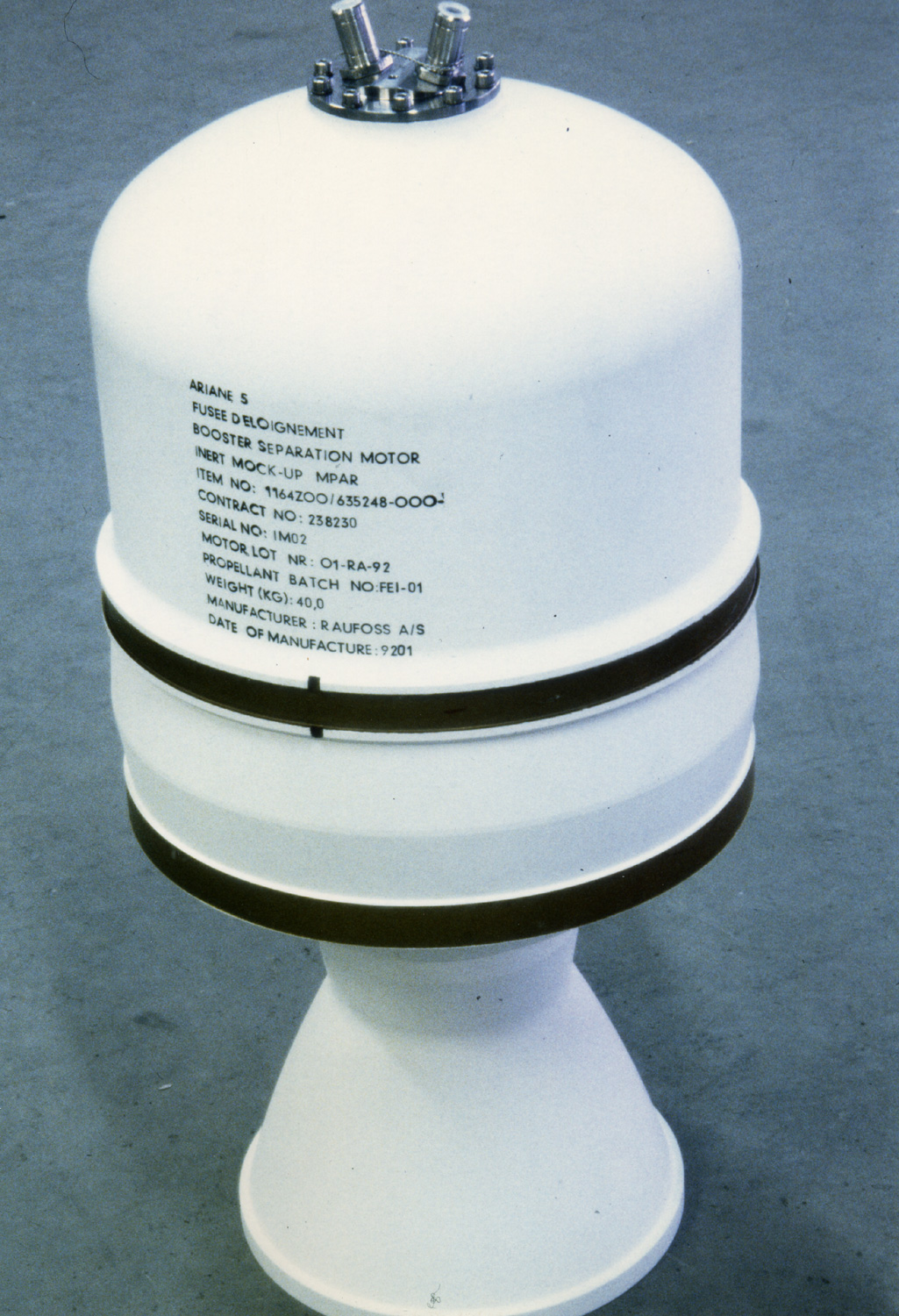 Small rocket motors from Nammo at Raufoss are used to push the huge boosters away from the main rocket on the European Ariane 5 carrier rocket. Credit: Nammo.

There are many similarities between the demands of the offshore industry and the space industry. The equipment must be capable of withstanding extreme conditions and be accurate and maintenance-free, because there is no room for mistakes either offshore or in space. Several Norwegian companies have developed technology or services originally intended for offshore use and adapted them for use in space.

For example, until the end of 2012, the logistics system used to maintain the European space laboratory Columbus on the international space station is supplied and operated by Marintek in Trondheim. When something breaks down on the space station, it can take up to six months for a spare part to be delivered, assuming that a spare part exists at all. That's why supplying spare parts and accurately analysing the need for maintenance, i.e. assessing which critical parts are most likely to fail, is such an important part of the work of supplying the space station.

Marintek's special skills in maintenance procedures, analyses and supplying spare parts were developed for offshore and shipping. From there, the road to space wasn't all that long. Neither North Sea workers nor astronauts can pop out to the shops to buy a new part when something breaks offshore or in space.

However, interaction between the offshore and space industries can also go the other way. Technology designed for space can be developed and adapted for life offshore or on dry land.

From the mysteries of space to cancerous tumours

It is not only technology from the offshore industry that can be developed for use in space. The company Integrated Detector Electronics (Ideas) employs 20 people in its premises at Nydalen, Oslo. They have developed technology for radiation detection is space used on numerous scientific missions. Currently they are developing technology for next generation earth observing satellites.

Ideas has supplied technology for several space probes and satellites, including the ultra-sensitive AMS-02 particle detector. This hyper-advanced space laboratory is searching for antimatter and dark matter in cosmic radiation from space, and the hope is that this may give us answers to some of the most fundamental mysteries in physics and the universe.

Ideas’ electronic circuits amplify the signal from cosmic radiation, and are important tools in separating matter from antimatter. There are 1,500 of these circuits in the space observatory.

Ideas has also supplied technology to the ASIM gamma radiation detector on the space station, the SWIFT satellite, which is searching for gamma ray bursts from distant exploding stars, and the European-Japanese Bepi Colombo space probe that will be studying Mercury, the innermost planet of the solar system.

Data from Norwegian companies that have received support in order to develop goods and services for space-related activities show that there have been major industrial ripple effects. Every krone's worth of contracts awarded to Norwegian companies by the Norwegian Space Agency and ESA has generated an average of NOK 4.8 worth of business for the space industry and other industries.