The Norwegian Space Centre has announced a request for tender to build the platform for the new Norwegian satellite NORSAT-1. The satellite will investigate solar radiation, space weather and detect ship traffic. 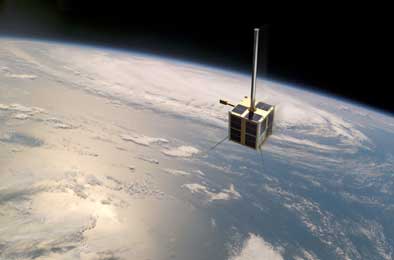 As the Norwegian satellite AISSat-1, launched in July 2010, NORSAT-1 will carry an AIS receiver for performing ship detection from space. The new AIS receiver will be more advanced and employed to test out new detection algorithms.

This AIS receiver will detect and track maritime traffic in Norwegian and international waters via the  Automatic Identification System (AIS), which all ships over 300 gross tonnes are obliged to carry.

A deeper involvement for the NSC

The instruments planned for NORSAT-1 will require a larger satellite platform than that of AISSat-1.

They will cover several aspects of scientific research focusing on the sun, including measuring Total Solar Irradiation (TSI) with one instrument, and measuring electron plasma from the sun with a Langmuir probe. 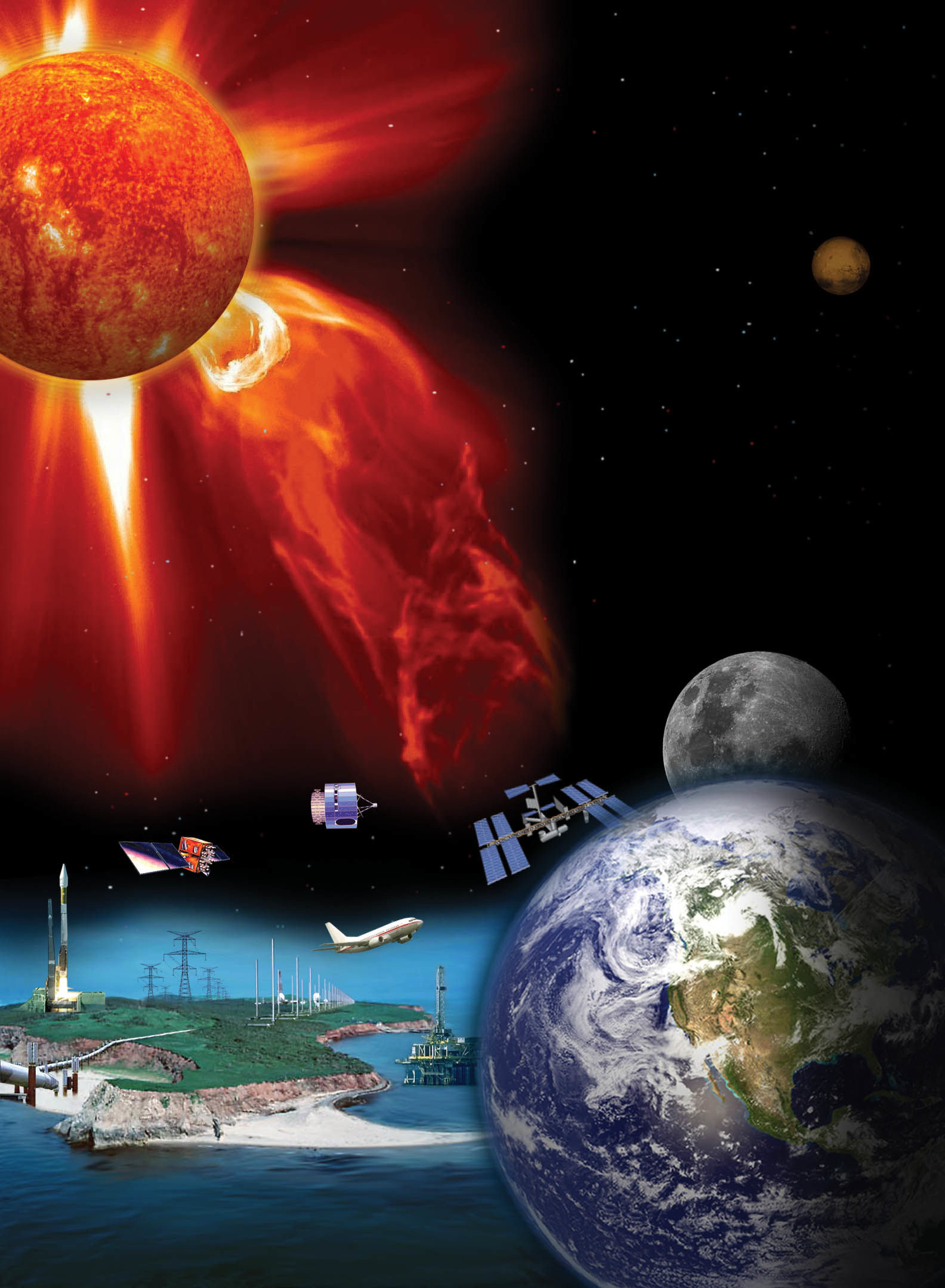 The two instruments are being constructed by Norwegian and international research teams, and were chosen because they were the furthest along in their development process and fit the overall plans for the satellite best.

The Norwegian Space Centre will coordinate the development and the integration of the instruments for the new satellite platform.

- We will have a much greater technical role than we've had in earlier space projects, we regard the scientific elements in this project to be of considerable interest for the activities of the Norwegian Space Centre, Osmundsen says.

The new satellite will also have its mission control in Norway, requiring the right competence and infrastructure to be built.

NORSAT-1 has its launch set for 2015 to a polar orbit at approximately 600 kilometers height.

The request for tender for the new satellite platform has been published in the Norwegian database for public acquisitions, DOFFIN, and the European database TED.