The new state budget expands Norway's participation in ESA's and EU's space programs as well as the allocations for the national utilization of these.

This includes the further participation in EU's space programs Galileo for satellite navigation and Copernicus for Earth observation, as well as the programs Governmental Satellite Communications (GovSatcom) and Space Safety Awareness (SSA).

The European Space Agency (ESA) has already started the technology development necessary for the SSA program. Its elements Space Surveillance and Tracking (SST) and Space Traffic Management (STM), concerning the monitoring and control of traffic and objects in orbit, are of particular interest for both the EU and Norway.

In ESA's SSA program Norway is most active in the element that covers space weather and the interaction between the sun and the Earth.

The Norwegian Space Agency sees an increase in allocations as well as in responsibilities, in part due to Norway's higher degree of participation in the EU space programs. 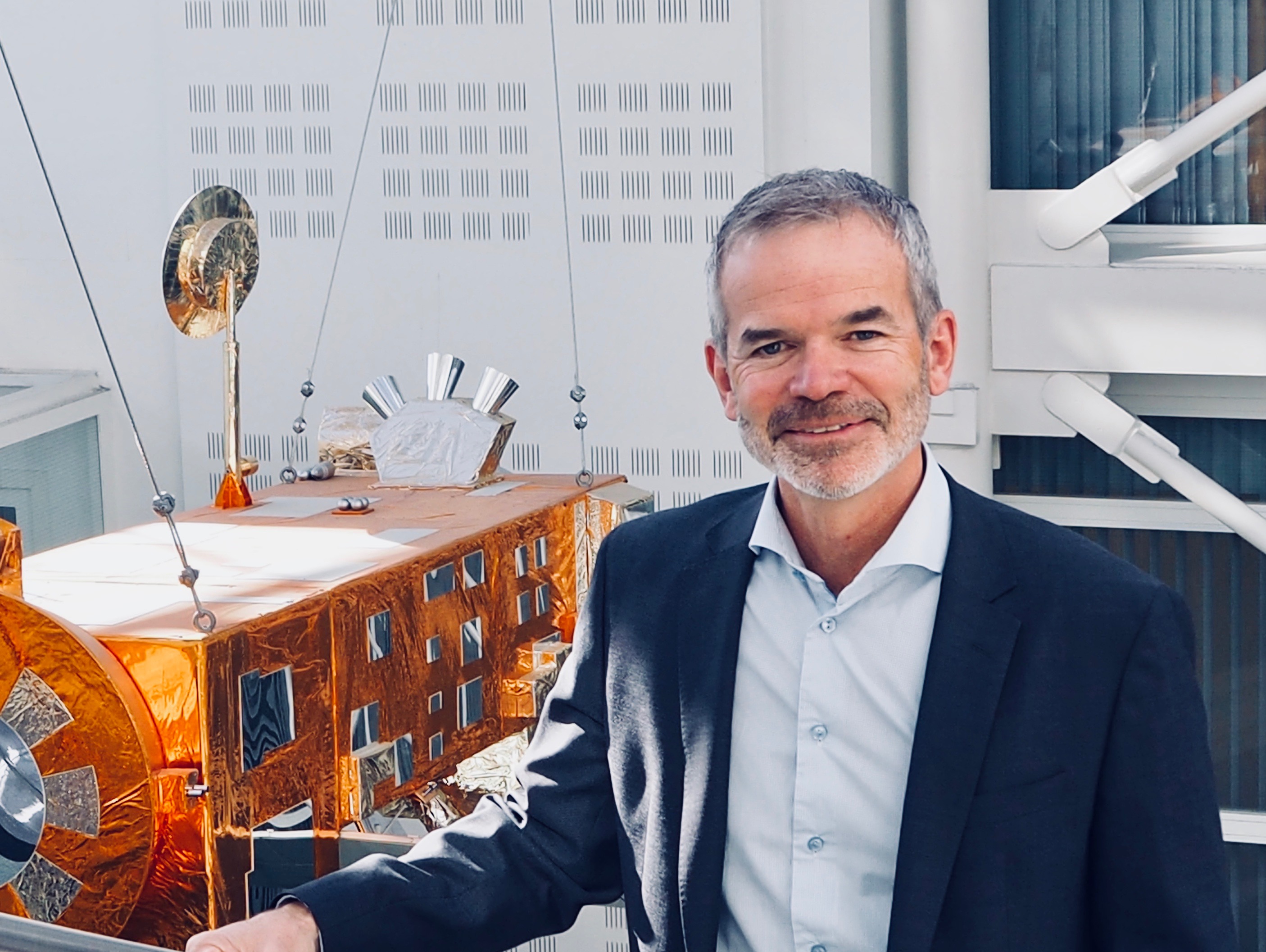 This includes a wide range of preliminary studies and early development phases of new services at several public directorates and research institutions, particularly how the large amount of data generated by the space programs can be utilized best.

The budget for Norway's continued participation in ESA and its programs are in accordance with the current agreements and declarations agreed upon at ESA's ministerial meeting in 2019.

He views the increased support for Andøya Space as a sign that the government regards the opportunities with building a launch base for small satellites in Northern Norway as a matter of great importance. The Norwegian Space Agency will assist and contribute to this process as much as possible.

- We are very pleased with the new national budget and with good reason. The government clearly shows that it acknowledges the importance of further development of the Norwegian space sector. The Norwegian Space Agency will continue to contribute to the greatest possible national utilization of this expansion of space, says Hauglie-Hanssen.